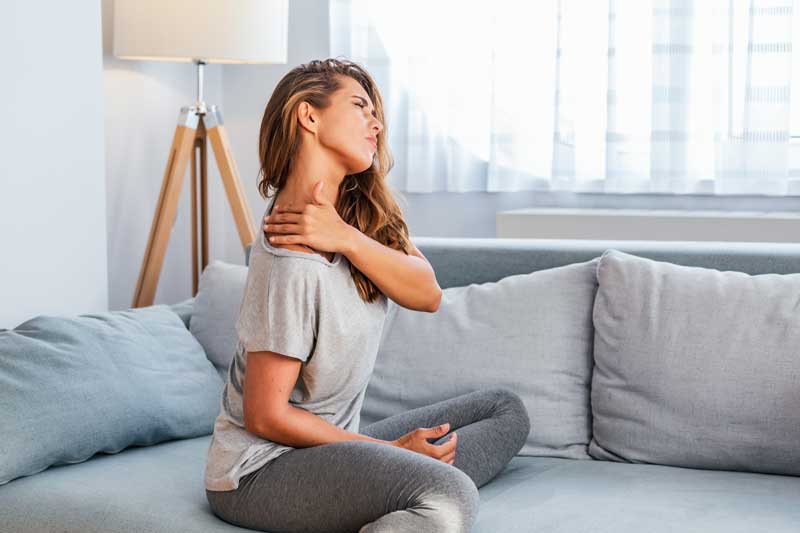 The Dalles Chiropractic is a community-first clinic that takes immense pride in contributing to the health and wellness of our local area. This philosophy stems from Dr. Keilman’s passion for this community where he was born and raised—and where he now lives with his own family. For this reason, every patient who enters our clinic receives an unparalleled level of professional attention and care to help them live longer, healthier, and pain-free lives.

Doctors You Can Trust 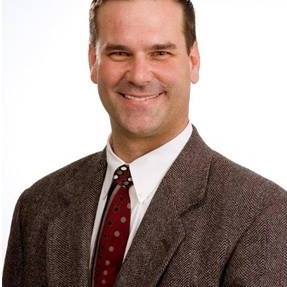 Dr. Keilman moved to The Dalles, OR with his family, from Missouri, when he was 2 years old. He attended grade school at ST Mary’s Academy. He then attended both JR high and high school at The Dalles public schools.

We are a team of community-first chiropractors. Our goal is to improve the quality of our patients’ lives through preventative measures and expert treatment services. We regularly partner with local organizations to maximize accessibility and affordability for those who need it.